AUDREY HEPBURN - BREAKFAST AT WALTS - from the archives of James C. Mulligan
<p>Originally shared at MEGACON Orlando in celebration of two adored American icons - Audrey Hepburn and Walt Disney. The title and coloring is an homage to the film classic &lsquo;Breakfast at Tiffany&rsquo;s&rsquo;.&rdquo; The background is taken from...</p>
https://youtu.be/bvmxXkYEQh4
AUDREY HEPBUR: BREAKFAST AT WALTS 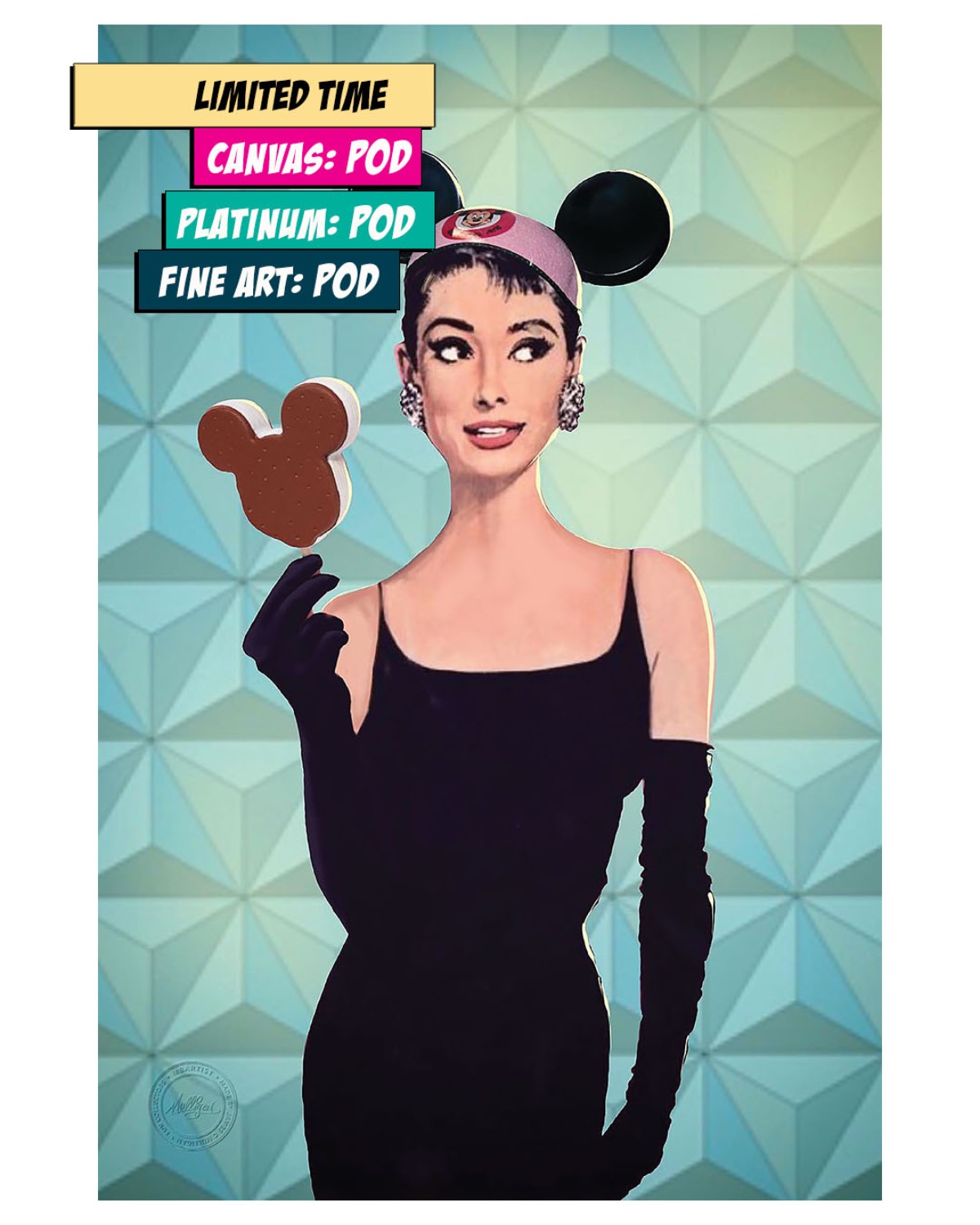 The Golden Age of Hollywood was defined in the 1910s following the close of World War I, and the 1960s and was heavily influenced by the ideas of the Renaissance and its resurgence of mankind as the focal point of storytelling.

Audrey Hepburn was a British actress and humanitarian, recognised as a film and fashion icon, and was ranked by the American Film Institute as the third-greatest female screen legend in Golden Age Hollywood. Her illustrious film credits include: the romantic comedy Roman Holiday (1953), for which she was the first actress to win an Oscar, a Golden Globe Award, and a BAFTA Award for a single performance; Sabrina (1954), Funny Face (1957); The Nun's Story (1959); Breakfast at Tiffany's (1961); Charade (1963); and My Fair Lady (1964).

"Originally shared at MEGACON Orlando in celebration of two adored American icons - Audrey Hepburn and Walt Disney. The title and coloring is an homage to the film classic ‘Breakfast at Tiffany’s, where Ms. Hepburn portrayed the delightfully charming and comedic character, Holly Golightly’. The background is taken from the geometric design of Epcot Centre.” – James C. Mulligan